There were 2 ice rinks in Edinburgh when I first started ice skating at the end of the ’50s, Murrayfield and Haymarket. The latter was probably better known for curling.

My adolescence was largely spent at Murrayfield Ice Rink but the ’60s came along with all its splendid distractions… Four decades later in 2004 I revisited Murrayfield at a midweek afternoon session and took along my old hockey skates with their leather boots and tubular metal blade supports. Since then I bought Nike ‘recreational’ skates from Proline Skates on the internet. These skates are essentially hockey skates without the rear tendon guard and with easier lacing etc. I fitted t-blades to these boots.

Stopping and Slowing Down

This is much easier on ice, being a yielding surface which allows you to skid by turning your skates sideways. If you fall on the ice you’re likely to slide on the surface. On tarmac the abrasive surface can graze your skin or worse. It takes time to learn to brake using one heel when you’re on wheels.

Ice rinks are fairly safe. They don’t normally slope. Thin gloves can be useful. Skating on footpaths and roads with rollerblades / inline skates can be very dangerous, especially if you haven’t mastered the use of the heel-brake normally fitted to the right boot.

For rollerblading / inline skating you should wear protective pads, available cheaply from Argos or Decathlon. Wrist supports could prevent broken bones in the event of a fall. Beware of hills!

Places to skate in Edinburgh

For ice skating there’s Murrayfield Ice Rink of course. Also, at Christmas time you can ice skate in the open air at Princes Street Gardens.

For skaters on wheels, Edinburgh has many steep hills to avoid. The promenade between Cramond and Silverknowes now provides 4km of broad, level tarmac to skate along if you continue along the sea front to West Shore Road. There are no cars but you’ll meet cyclists and dog walkers. The surface is variable but mostly quite smooth. There’s a section near the west end of Marine Drive which is a bit rough and not helped by broken shells dropped there by feeding seagulls.

Update June 2013: At The Meadows, North Meadow Walk should be upgraded by the time you read this. The Western section was wide and smooth this morning Sunday 16th.

Portobello Promenade is also popular but it isn’t so spacious and you may have to cross some cobbles near Bath Street.

If you are able to control your speed downhill then the Innocent Railway Tunnel and footpath are fun. From the Commonwealth Pool take Holyrood Park Road then turn left into East Parkside.

The tunnel entrance is on your right underneath Holyrood Park Road. The tunnel is half a kilometre long and has lights and a smooth tarmac surface down which you can freewheel with ease (not advised for beginners). When you emerge you can continue to freewheel for another 0.5km then skate along the level path at the south side of Duddingston Loch.

The cycle path continues after a pedestrian crossing at Duddingston Road West but the surface is mostly much rougher for small wheels. You can continue to Duddingston Park South or turn right under the railway embankment to Hay Avenue and Niddrie Mains Road.

Transgression Park in Ocean Terminal is for agressive skaters who can become members here if they take their sport seriously enough. Glasgow skaters should check out TrySkating.com. 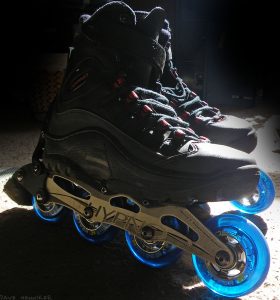 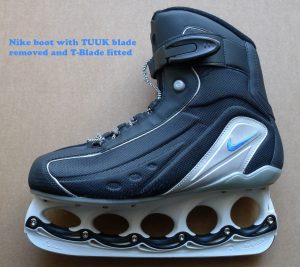 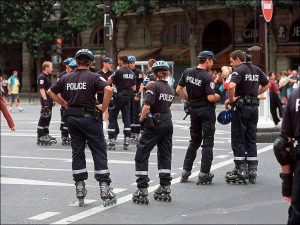 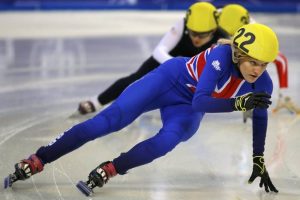 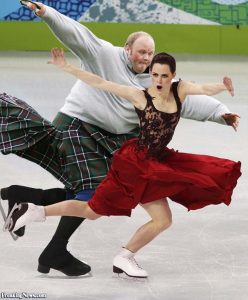 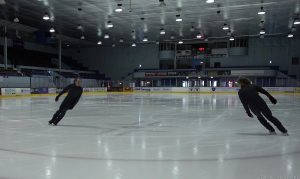 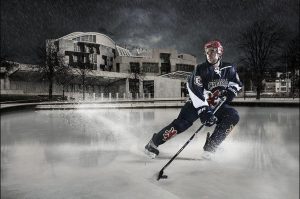 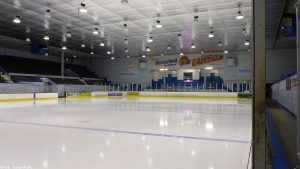